1
In May of 1922, 3 brothers – Paul, Fred, and Albert Jubelt bought an existing bakery in the coal mining community of Mt. Olive. Bread was by far the most important product of the bakery. The brothers worked hard and were successful financially. In 1929, Albert died and Fred opened a second bakery in Granite City, IL. In 1935 the partnership dissolved and Paul continued to operate the Mt. Olive location himself.
As more highways were built in the 1930’s, competition from national bread companies increased dramatically. A house to house route was started with great success, with son John driving a truck at age 14. However, with the advent of World War II and the resulting shortages of materials and manpower, this effort came to an end.
John joined the firm full time in 1949. In 1950, given the general decline in coal mining in the area, Jubelt's expanded with another store in Taylorville, IL. John married Iris Dawkins, and was soon drafted and sent to Korea. Upon returning home, he and Iris opened another store in downtown Litchfield in 1952. Over the next 40 years, more stores were opened in the surrounding area, including Lincoln, Carlinville, Staunton, Gillespie, & Springfield. Along with the stores, the bakery served many independent grocers. In 1970, Paul died.
A New Direction
In order to meet customer demand, in the late 70’s, Jubelt’s started selling prepackaged vending type sandwiches in the Litchfield store. Deciding to expand the lunch business, John made a deal with the owner of a new concept restaurant in Litchfield, “Stick and Dip”, to provide instruction and recipes. After some sessions in the test kitchen at Bunn Capital, John and Iris expanded the lunch offerings to freshly made sandwiches, salads, and soups in all of their stores.
After helping in the business since the age of 14, John and Iris’s son Lance joined the family business full time after graduating from college in 1977.
As business in Litchfield began to shift to the west side of town, John, Iris, and Lance began to look for a larger place with parking. When the Burger Chef building on Route 66 came available, the family decided to take the plunge and opened the current restaurant in 1982.
As John used to say, “if we hadn’t gotten into the restaurant business, we wouldn’t be here having this conversation.” As the 1980’s drew to a close, the start of a new decade brought changes in the bakery business. With the introduction of supermarket bakeries, big box stores, store closings in small town business districts, and changes in the American lifestyle, the independent bakery became a dying breed. Family bakeries across the country were folding. Many of the independent grocers struggled to stay open.
John passed away in August, 2003, and soon after that Jubelt’s began closing stores. In May, 2007, Lance passed away.
A New Chapter
Shortly before John’s death in 2003, John and Iris’s daughter Jeanmarie returned home from Chicago, where she lived and worked for 20 years. After Lance’s death, Iris and Jeanmarie decided to keep only the Litchfield store open and relocate bakery production there. In January 2008, Jeanmarie purchased the business from Iris, starting a new chapter in their 86th year. Over the last 100 years, Jubelt’s has changed direction many times in order to adjust to changing times and lifestyles. With the help of loyal customers from the surrounding area, and travelers from around the globe, Jubelt’s Bakery and Restaurant prepares to enter their tenth decade. 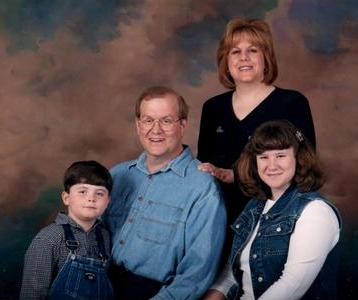 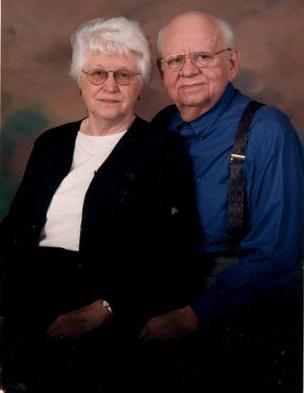 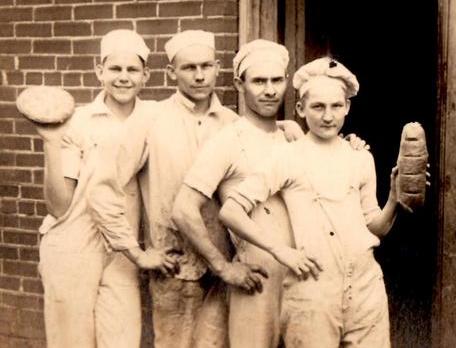 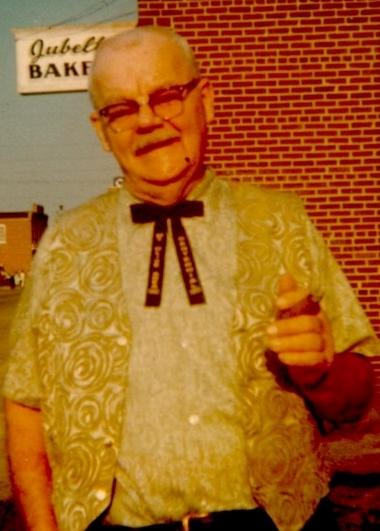 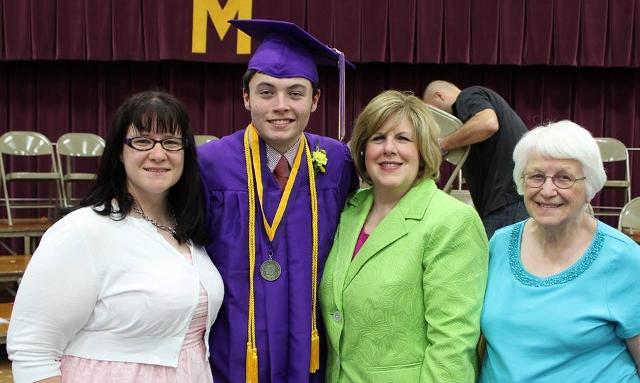 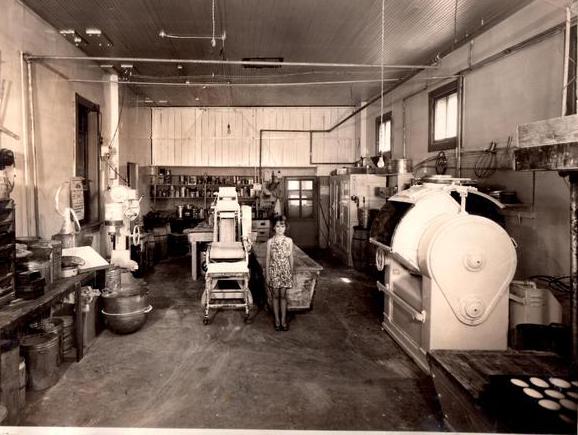